Giving it 110% – an insight into the meaning of percentages 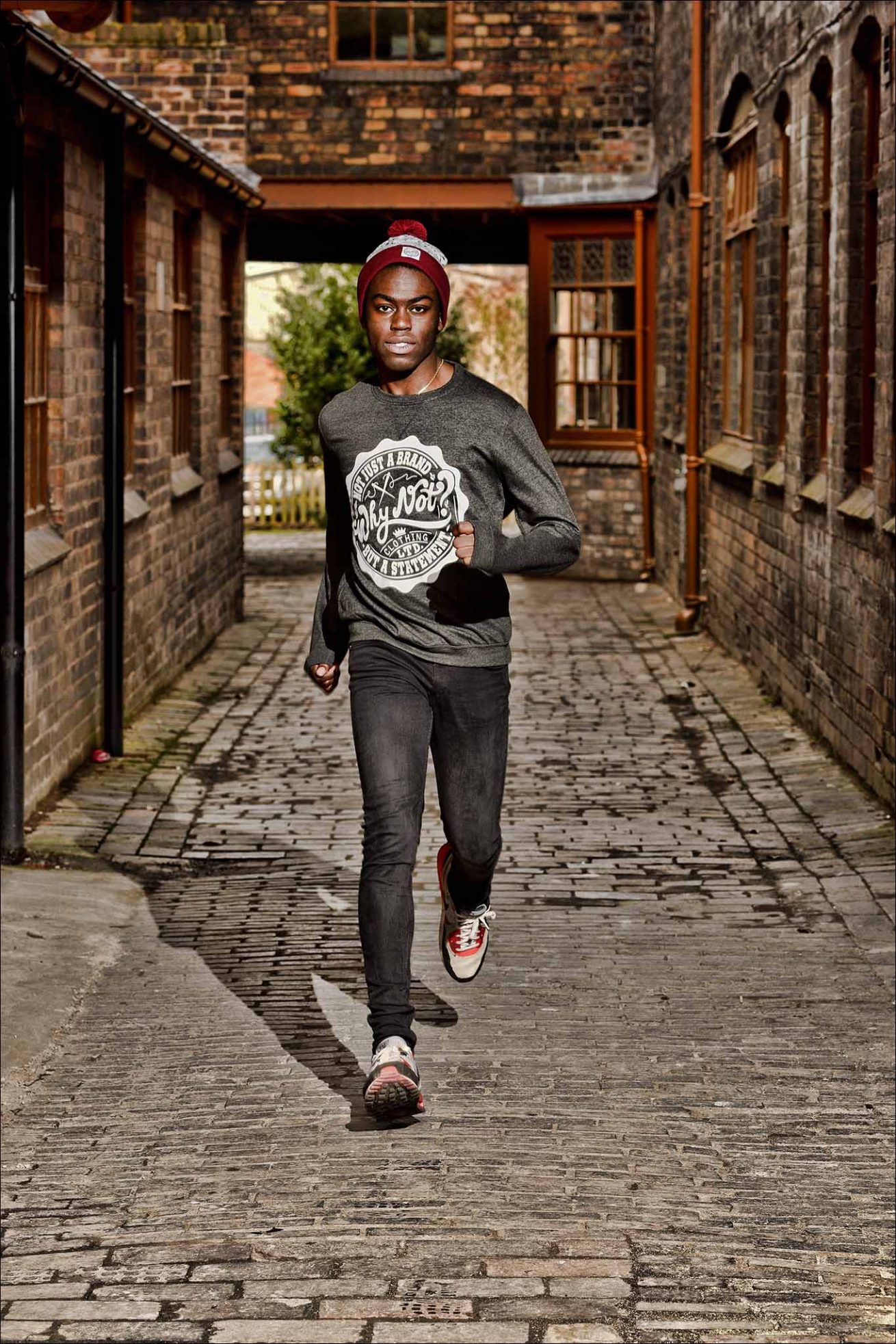 In TV interviews you often hear of people giving ‘110 percent’ or similar. Recently in a photography forum someone posted review details of a piece of equipment saying that it had ‘138% of the sRGB colourspace’. The device you are reading this on probably defaults to the sRGB colourspace, it is basically the range of colours and tones that can be represented within the colourspace. Unfortunately the person disagreed with my assertion that there was a numerical flaw in the review in just the same way as when someone says ‘110% effort’.

Both of the above are finite sets each with their own fixed cardinality so there is a maximum of 100%.

If I have two cameras and buy a new one I’ll have 150% of the number of cameras that I had. It is not a finite set, the cardinality can change, so percentages greater than 100% are possible.

Colour spaces are finite sets, you cannot have more than 100%. If you do then you have gone outside of the cardinality of set of the colour space so you are no longer in that colourspace.

Strangely the person who thought it was ‘OK’ to have 138% of sRGB patronisingly said that they ‘know I can do the math to understand the 138%’ ( the person is American, hence ‘math’ ). I certainly can do the mathematics to know when you can and cannot go above 100% of something.