Prom Photography and the cousin of Uncle Bob 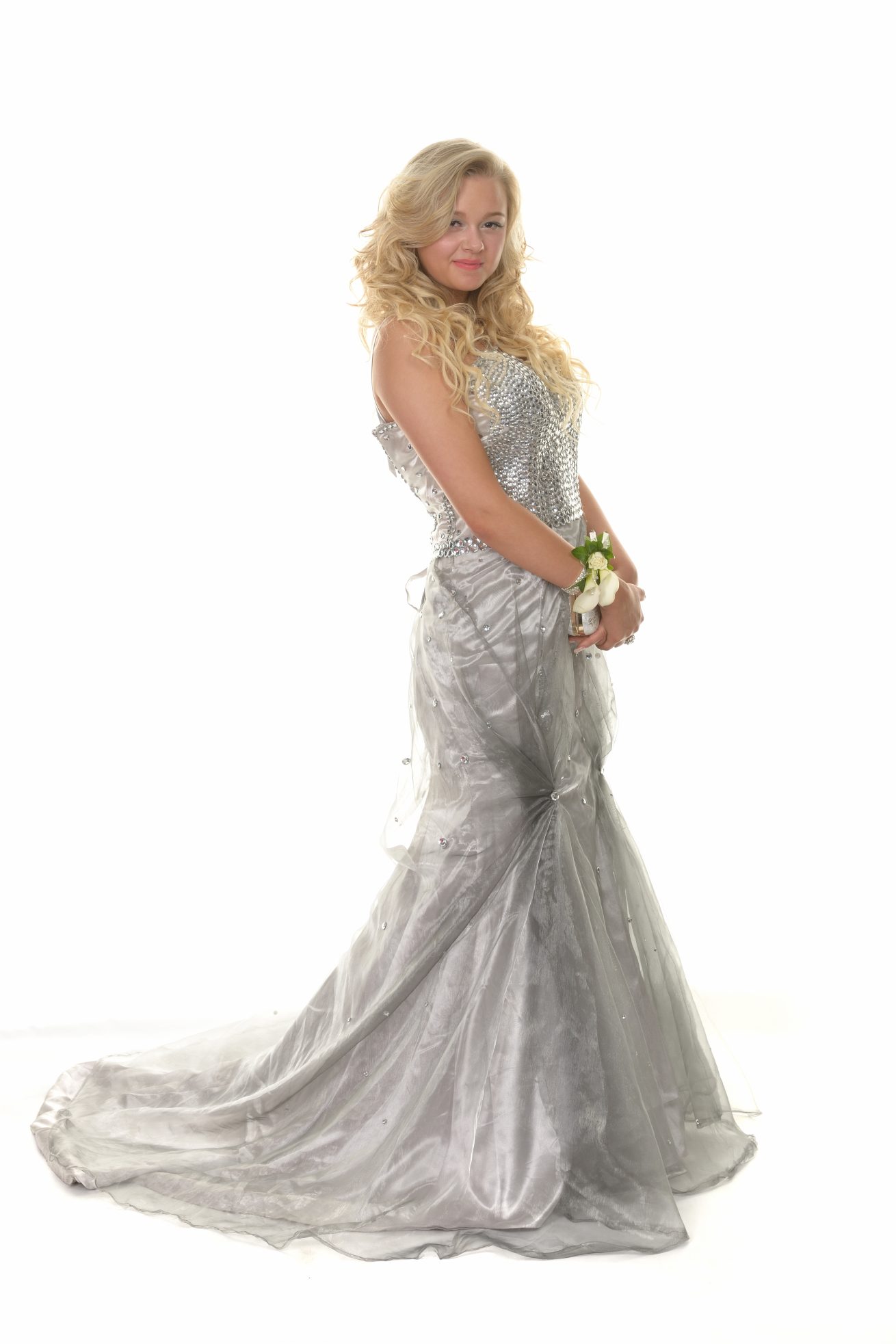 Uncle Bobs are a recognised problem at some Weddings and they have a cousin increasingly appearing at other events like Proms. For clarification, an ‘Uncle Bob’ is someone who has not been booked by the organisers to provide photography coverage of the event. They turn up at the event sometimes as guests, sometimes at the request of a guest. They then take photographs that are not for their own personal record of the event but for the person who arranged for them to be there. This gives rise to numerous conflicts of interest and other issues.

Please note, throughout this I am NOT referring to parents or the guests themselves who are using their camera / ‘phone to provide themselves with their own record of their event. I am referring to people who have not been hired by the organisers but have been hired or asked to tag along by someone else.

In the last few years at Proms there has been a distinct increase in ‘other photographers’ loitering around having been invited / booked by participants as opposed to the organisers. They do not stay so they cannot produce the studio style photographs that I take inside. However, their presence does hit sales. At one prom last year nearly half of the participants had ‘their photographer’ with them outside and they did not have any photographs taken by me, outside or inside on the studio setup. I was the booked photographer. My sales from that prom were a third of my sales from my next lowest sales that year. I barely covered my costs.
You might be reading this and be thinking that I’m just having a moan because my profit margin is being hit. However, there is more to it than that. Aside from the legal side of things and insurance there are a few other matters which impact on the person who got the Uncle Bob to come along. There is a possible quality difference, something that is not noticeable until afterwards. Something that can be gauged in advance is price. If someone was to book me to be an ‘Uncle Bob’ my minimum fee, without giving you any product ( prints, digital files etc ), would be the equivalent of buying twelve to sixteen 9″ by 6″ prints or a 20″ by 16″ edge print ( flush mounted print ). The photographer who has been booked for the event is likely to work out cheaper unless the impact of Uncle Bobs gets to the stage where the hired photographer has to raise their prices.

One simple example of possible quality differences was highlighted for me recently. It was a very bright summers evening and there were a few other photographers around. The other photographers were not using any form of flash other than the camera pop-up. With the brightness and direction of the sun the photographer has a few choices:
– hide from the sun and just use shaded areas

– have the people being photographed with their backs to the sun providing them with a glowing edge and then using flash to light their faces.

I opted for the last one when possible. The sun from behind gives both a rim light to people and adds to separation from the background making the image more 3D. Given the strength of the sun an on-camera pop-up flash would be next to useless. Correction, useless unless you were just doing a close in headshot. I also know from past experience that a top end speedlight ( the type of flash that fits in the camera’s hotshoe ) would be enough to put some light in their faces if only a small group. I had with me a somewhat more powerful ProFoto portable flash unit which I knew had the power to give me the image that I was after.