Unethical use of workshop photographs 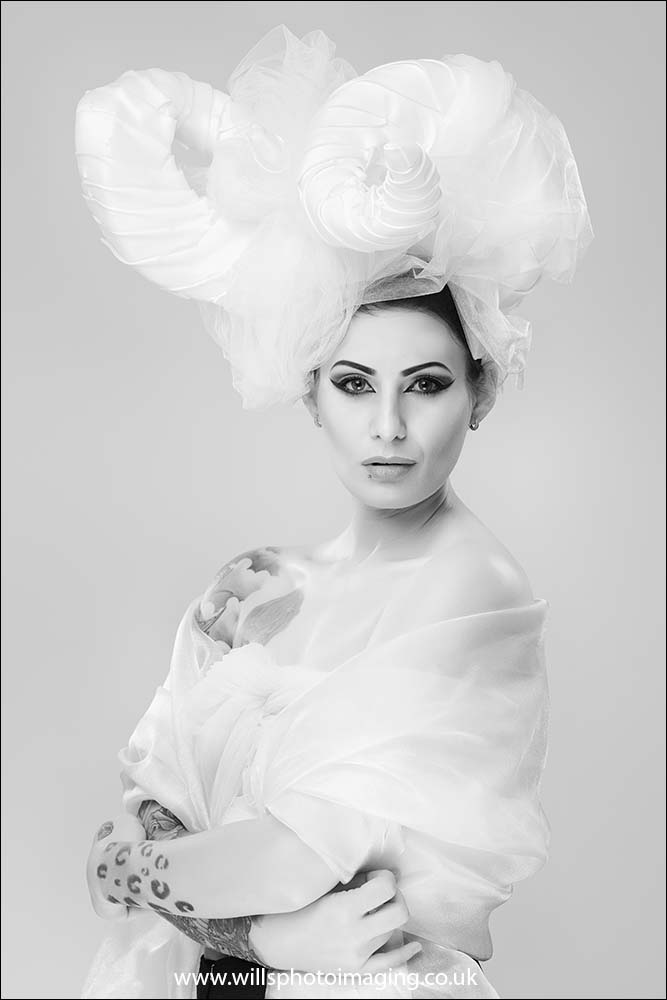 In various photographer / model forums and Facebook groups I frequently see ‘portfolio building’ workshops for photographers and these, to my mind, often result in unethical advertising. Photographs taken with models and completely different time constraints do not give a true picture of the quality of photography that might be delivered to a potential client. When it is from a workshop when, in many cases, the photographer just has to hold the camera and press the shutter, this is even less likely to represent what the photographer is capable of delivering to a potential client. There are workshops where it is made clear when signing up to them that images from the workshop are not allowed to be used for self-promotion purposes. Alas, these seem to be in the minority and it is hard to ‘police’

In addition to it being a big issue in some genres of photography work it is also an issue at camera club level. In order to try to make a point about this I did enter a print from a workshop and I called it ‘Unethical entry’. When I handed the entry in to the Competitions Secretary I forewarned her that I wanted the image pulled if it made it through to the ‘second round’. I hoped that the judge would cogitate on why the image was titled as it was or maybe even ask why it was titled such. I anticipated that it would get through to the second round of selections and then I’d publicly pull it from the competition and be able to explain why. Unfortunately I was deputising for the club’s Chairman, I am the Vice Chair, so when I pulled it I was basically explaining it one-to-one with the judge. As I wasn’t able to do so from the floor so the reasoning was probably lost. It was an image from a workshop with Damian McGillycuddy in Liverpool. Whilst I assisted in setting up some lights I did not have any creative input to the image. As an Advanced entry, to me, it is unethical to use such images in the competition. It is not something that we have a problem with at the club but there is a problem on the wider stage.

There are a lot of ‘portfolio building’ workshops out there with people getting, usually, some quality wedding or portrait images. Similarly for Prom photos that are taken in a studio over a few hours instead of at a venue with a few hundred people around and barely a minute per person for their photographs. The problem then comes when they use the images in their advertising. Potential clients have the right, all other things being equal, to expect to be supplied with images of a similar quality. In order to be able to deliver that the photographer needs both the skills AND the equipment which is seldom the case. The result – misleading and unethical advertising

Yes, it is one of my hobby horses !. However, it is a well founded one and one that is increasing in its frequency.