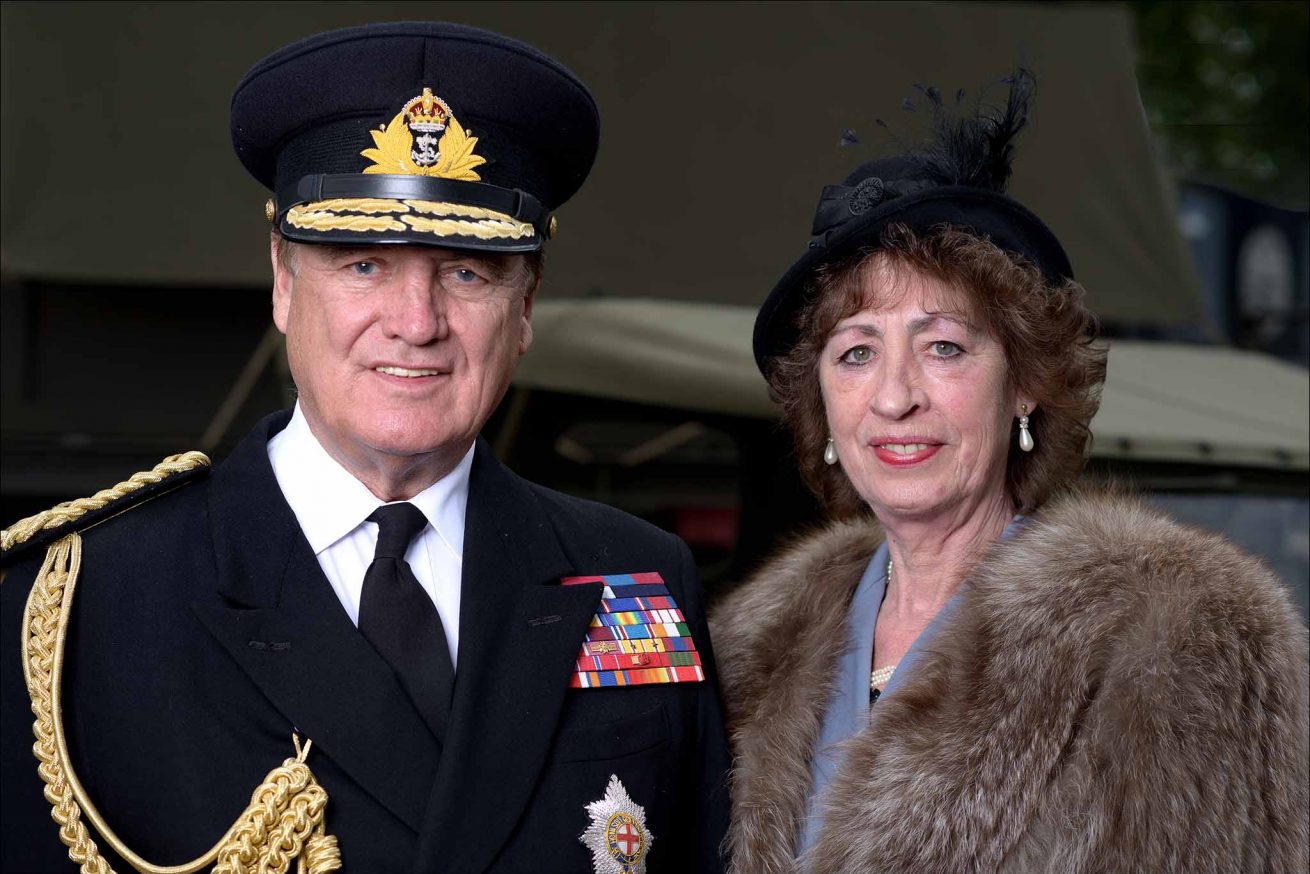 There are a number of people around the world who will fervently describe themselves as ‘Strobists’, some with an almost religious zealousness. Alas, they have been misinformed and their indoctrination is at the stage of corrupting the meaning of something that is actually quite clear. If you ask a person responsible for stage lighting they will be able to accurately describe the nature of a strobe light. If you ask a scientist they will as well although they will include rotating discs with slots as examples of the stroboscopic effect. The scientist will use a strobe, be it a light or a disc, to study motion and, in some cases to freeze circular motion. The disc or the light will be adjusted until the frequency of the slots or the flashes matches the frequency or a harmonic of the motion. The stage lighting person will set the frequency of the flashing unit to match the desired effect. Either way an electrical strobe light is one that is repeatedly flashing at a given frequency.

On ‘the other side of the pond’ some people decided to try and differentiate their use of off-camera speedlights / hotshoe flashes from others who were doing the same and they did so by calling it ‘strobism’ and referring to people doing so as ‘strobists’. Things are now at the stage that when you point out to someone that the term is being misused and that actually they are not strobing ( repeated flash at a pre-determined frequency ) but just using a single flash, they do not like it. They have become indoctrinated with the false meaning of the word ‘strobe’. To me there are two ironies about the whole thing. One relates to the red-eye reduction feature that is commonly available on hotshoe flashes, and is quite normal on built-in flashes that are part of the camera. The red-eye reduction flash is usually a strobe but it is not a part of the exposure. Secondly, quite often the flash units designed for use in a camera hotshoe that ‘strobists’ use do have a strobe mode, whereby you can set the frequency of the flashes and the number of flashes, but they do not use them in that manner. The use of the term in the way that ‘strobism’ initially was derived has, particularly on the other side of the pond, been further corrupted by some people using the word ‘strobe’ for any flash used in photography, including mains and generator pack heads. Very few of these flash units have a strobe mode meaning that the corruption is now complete. The term strobe is now being applied, by some, to any flash unit that emits a single flash when triggered even though it is incapable of acting as a strobe.

The marketing angle or ego promotion that started misusing the term ‘strobe’ was unnecessary. All that is being done is that a flash unit that is designed to be used in the camera hotshoe is being used off the camera. I have a sensor lead and flash unit from the 1970s ( Vivitar 283 ) that was designed for using the flash off camera. It is not something that is new. Using a camera hotshoe flash off camera is older than most of the people incorrectly using the term ‘strobe’. Yes, language is flexible and developing as opposed to static but when the established meaning of something is needlessly corrupted to the point that people think the correct / original meaning is incorrect then something is wrong. Unfortunately some people who do know better will use the terms ‘strobe’ and ‘strobist’ in this corrupted manner because it ticks the boxes in the psyche of the people they are selling goods or training to.

With all of this being said, please do not think I am criticising the photographs that are produced when using hotshoe flash off-camera in the manner that ‘strobists’ do. The techniques that are used and the images that are produced are very valid and can be of the highest quality. It is the misuse of the term ‘strobe’ and the label of ‘strobists’ that is wrong. If a photographer misuses the terms ‘Strobe’ and / or ‘strobist’ it does not mean they are a bad photographer, I am not disrespecting the photographic output of people who use the terms. Similarly, despite what some people will try to lead you to thinking, if somebody does call themselves a ‘strobist’ it does not mean they are a better photographer than someone who uses the terms correctly.

The photographs below are a simple example of what I mean. They are not ‘good photos’, just an example of the difference. Simple flash exposure in the same way as any ‘strobist’ would apart from the fact that for simplicity of setup the flash was on the camera hotshoe. By setting the flash unit to its strobe mode ( no need for quote marks since the term is now being used correctly ), flash frequency of 5 Hz and a burst of 10 flashes. Note that in the second image the falling feather is shown several times as it falls because the flash unit is repeatedly flashing, not just once. Also, the flash interval is a constant so, if the drag on the feather is a constant each exposure of the feather would be equally spaced. These 2 photos are from a quick impromptu demonstration at a camera club meeting.

Finally, an example of a photograph taken ‘in the strobist style’, in other words with the flash off the camera. This was taken during a hair styling charity photoshoot on the top of Yr Wyddfa ( Snowdon ) in about 20′ visibility ( in the clouds ). The Nikon SB900 was elevated to the side of the model with a VAL ( Voice Activated Light stand – an assistant ) using a Lastolite non-rotating extending handle. The flash was triggered using a Pocket Wizard TT1 with the AC3 controller being used to manually adjust the power. The TT5 PW unit was seated in a Frio cold shoe screwed onto the end of the Lastolite pole and the SB900 was seated in the TT5 hotshoe. The light was controlled / modified using a Rogue Flashbender purchased from 1st Cameras with a self produced silver reflector layer. Because of the wind positioning the flashbender was a bit ‘hit and miss’, I’d get it positioned where I wanted it and then the wind would blow it to another position. Why not just use the accurate ‘off-camera flash’, OCF ?

Amendment: I first wrote this blog post in 2012. Since then OCF has become more accepted as an accurate description. ProFoto, one of the top lighting manufacturers, have even released a set of OCF modifiers in 2015. These are designed to be lightweight and compact, suitable for use both out on location and in the studio and ideal when partnered with their B1 and B2 flash units.