The language of photography, its use and abuse 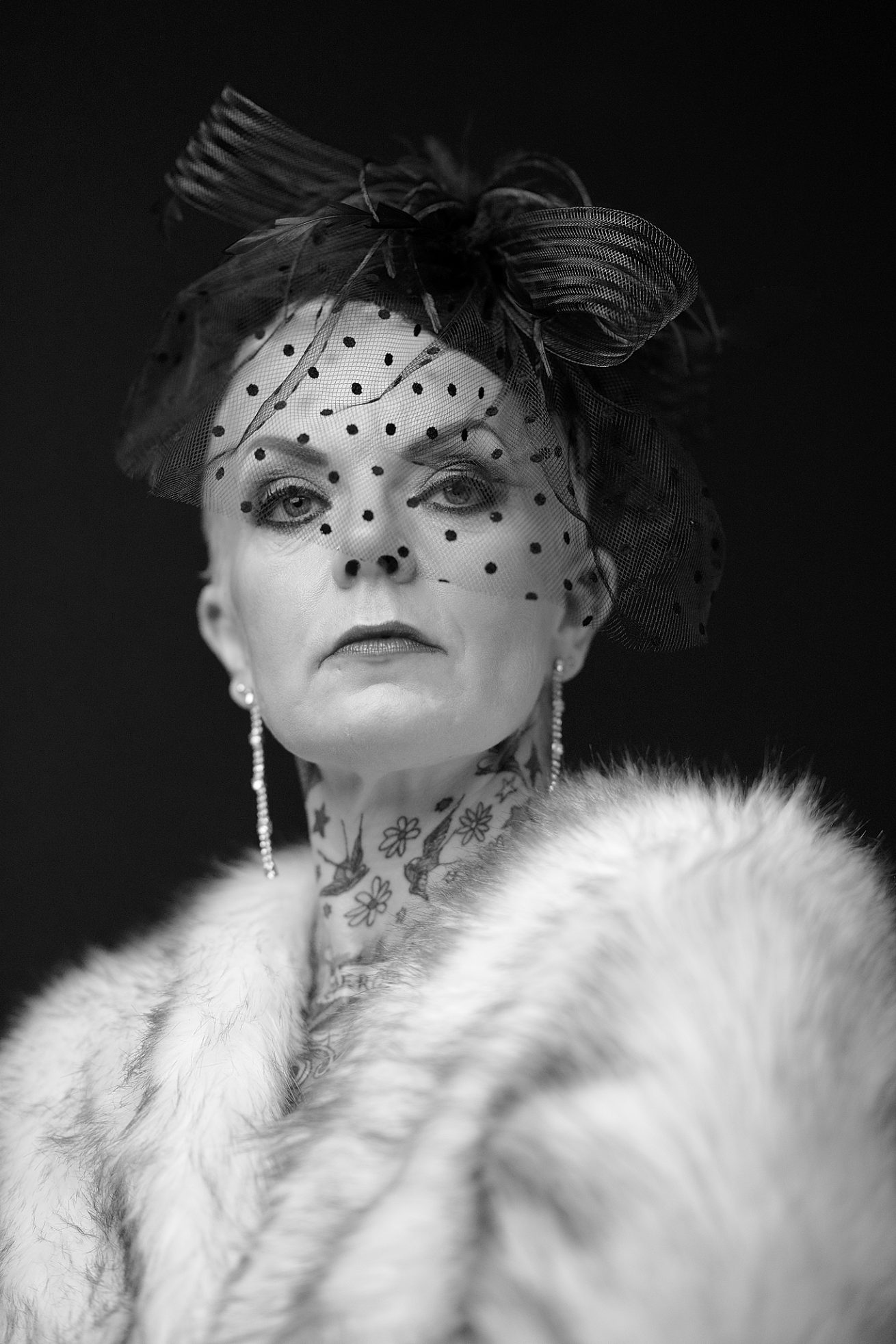 Don’t get me wrong, language is an ever changing medium that grows to meet the demands of its users. However some people adopt words to mean things that already have clear and unambiguous meanings, words that are understood by professionals in that field. This tends to happen either through laziness, ignorance or trying to make themselves out to be ‘in’ / ‘cool’ / ‘with-it’ / ‘hip’ / ‘fashionable’ / etc. The Internet has accelerated this abuse and muddying of technical words with some things repeated so many times that some people start to believe it as the truth. One such example is the use by some photographers of the word ‘strobe’. I have looked at this in a previous post – ‘Strobists and Strobism’

Polaroid’ is another term. Polaroid as a company ceased some years ago and Polaroid film is no longer available. The technology and rights were sold to ‘The impossible project’. The ‘impossible’ part is down to some of the chemicals that were used in the process no longer being viable for a variety of reasons leading to the need for replacements. In the past, when film was dominant and digital imaging was not viable for most, many professional photographers would use a Polaroid back on their camera to check the lighting setup and composition. This was in addition to those photographers who used a Polaroid image as their creative capture medium. Some people have now popularised the term ‘Polaroid’ as meaning an un-retouched image. Some people use it for when an image has not been post-processed. Their notion being that with a Polaroid image it is as true to the original capture as you can get. They could equally well have chosen ‘slide’ since a reversal film slide has just had the base chemical processing of the Polaroid.

More confusion comes in when people started to use ‘RAW’ for again meaning an un-retouched image that might or might not have had any post-processing. People misusing terms have created confusion.

‘Edit’ is another word that has become to mean a variety of things and creates confusion if the photography context meaning is not used when you are talking about photographic issues. Often you see people advertising that the customer will get ‘all images edited’. This is an oxymoron. If the customer is getting all of the images then no selection of images, usually known as editing, has taken place. Similarly ‘a selection of images edited’ is a tautological statement, they are the same thing.

The clearest communication happens when both parties in the conversation use the long established word meanings used by photographers over the decades, including the era of film:

Edit – to select the images that will be used Post-Process – adjusting the contrast, colour etc in the image Retouch – tidying up imperfections in the image Composite – when elements from more than one image are used to make an image.

Then there is ‘digital art’

Technically a raw file ( not RAW as some would have you believe, it is not like TIFF or JPEG where each letter has a meaning – T is tagged, J is joint etc ) is a digital file of data that needs to be processed in some form in order to get a picture. As soon as the raw file is viewable it has been processed. Many people will not use raw files at capture ( most compact cameras, ‘phones etc do not have raw capability ), the camera processes the information to give a JPEG file. If someone wants to ‘see’ your raw files then they will not be able to see any photograph.

Standard workflow will follow the following steps although some might be missed out. For example a natural history photograph is not allowed to be re-touched and limited post-processing options under some competition rules.

‘Straight Out Of the Camera’ ( SOOC ) processed raw file but no additional post-processing. White balance set at capture as an in-camera custom WB : Photograph that has been ‘tidied up’ in post-processing.